Bill Gates: Don't buy DRM music, rip CDs instead
Bill Gates gave a weird interview about DRM to a group of bloggers yesterday, admitting that putting anti-copying technology into media makes it worse. He concluded by advising everyone to just skip the DRM on music by buying CDs and ripping them (presumably as opposed to buying your music from the new Microsoft Zune music store, which sells thoroughly crippled tunes).

Gates said that no one is satisfied with the current state of DRM, which “causes too much pain for legitmate buyers” while trying to distinguish between legal and illegal uses. He says no one has done it right, yet. There are “huge problems” with DRM, he says, and “we need more flexible models, such as the ability to “buy an artist out for life” (not sure what he means). He also criticized DRM schemes that try to install intelligence in each copy so that it is device specific.
His short term advice: “People should just buy a cd and rip it. You are legal then.”Link (Thanks to everyone who suggested this link!) 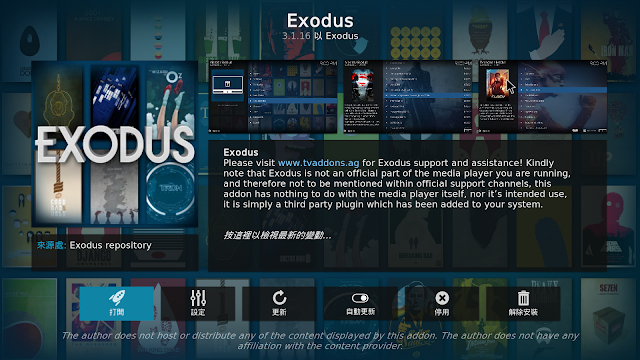