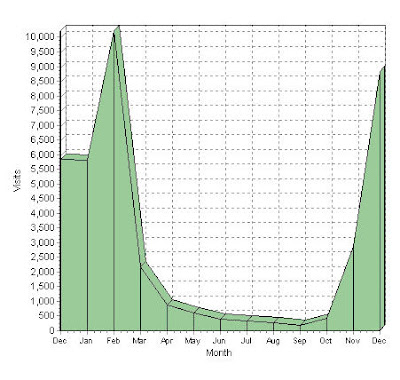 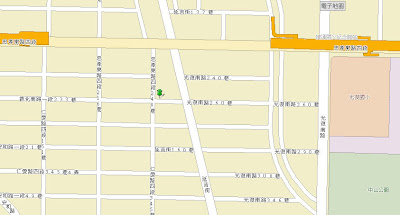 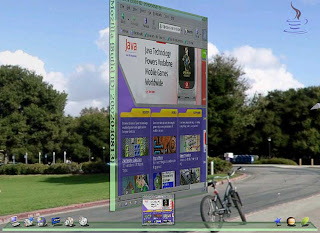 All New Blogger.com is OUT of BETA !! Woohoo ~~ 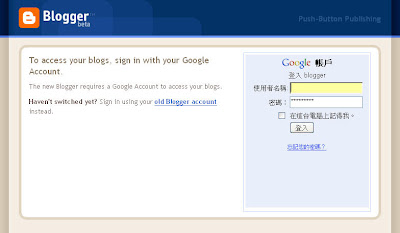 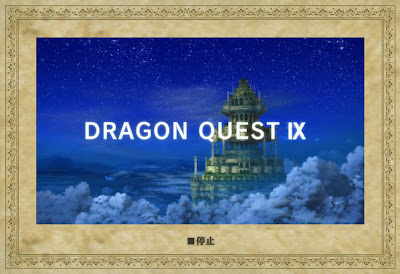 12月 15, 2006
via BoingBoing ： Bill Gates: Don't buy DRM music, rip CDs instead Bill Gates gave a weird interview about DRM to a group of bloggers yesterday, admitting that putting anti-copying technology into media makes it worse. He concluded by advising everyone to just skip the DRM on music by buying CDs and ripping them (presumably as opposed to buying your music from the new Microsoft Zune music store, which sells thoroughly crippled tunes). Gates said that no one is satisfied with the current state of DRM, which “causes too much pain for legitmate buyers” while trying to distinguish between legal and illegal uses. He says no one has done it right, yet. There are “huge problems” with DRM, he says, and “we need more flexible models, such as the ability to “buy an artist out for life” (not sure what he means). He also criticized DRM schemes that try to install intelligence in each copy so that it is device specific. His short term advice: “People should just buy a cd and rip it.
Read More ... 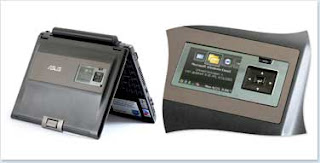 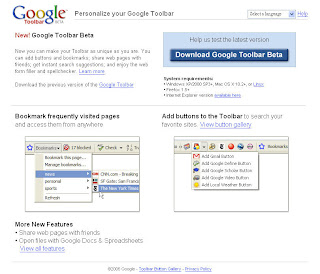 Get Annoying Snap Preview Anywhere™ Out of Your Browser 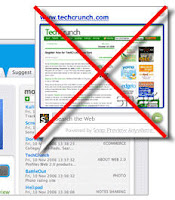 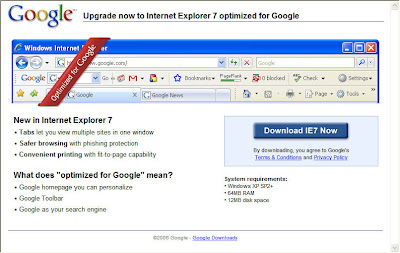 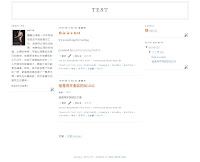 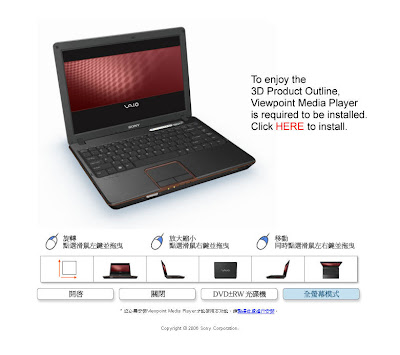 12月 11, 2006
如果有這種症頭，就必須服用底下的說明： Differences Between the Two Versions Windows Mobile for Pocket PC is the version that is used with the most full-function cellular-wireless devices. These come with touchscreens, and their displays can be rotated between portrait and landscape modes. Pocket PC are the only Windows Mobile devices that come with Office Mobile, which allows them to view and edit Microsoft Word, Excel, and PowerPoint documents. In addition, there is far more software available for Pocket PCs. Windows Mobile for Smartphone is the version specifically created for phones. These are typically much smaller than Pocket PC devices. They don't use a touchscreen, and have been designed around allowing the user to completely control the device with just one hand. WM Smartphones don't include Office Mobile, but many of these devices come with ClearVue suite, which allows users to view -- but not edit -- Microsoft Office documents. Quote From： What's the Difference Between the Two Typ
Read More ... 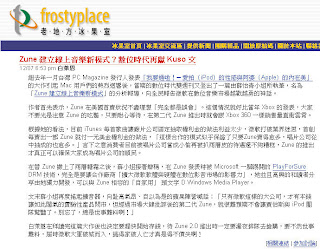 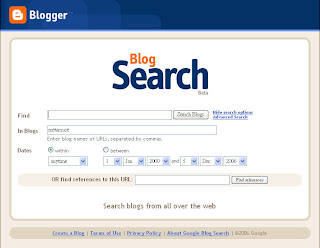 12月 04, 2006
原本就已經計畫要做的一些事情還是要弄的。 最近 Google Page Creator 的新增的一個功能是讓單一個使用者可以申請多個新 Sites，每個 Site 都有 100MB 的空間可以儲存照片、網頁、文字內容、相關檔案等，Google Page Creator 的說明其實很清楚表達出 Google Page Creator 的信念： What's the difference between a page and a site? A site is a collection of pages that you can access using a URL like http://yoursitename.googlepages.com. A page (for example, named "myferret") is a single document that lives on your site with its own unique web address (in this case, http://yoursitename.googlepages.com/myferret). A "page" is like a page in a book, while a "site" is like the entire book; every page belongs to a site, and a site can contain as many pages as you'd like. 在這樣的說明文字之中可以看出，當有一些東西是具有特定主題性質的時候，在 Blog 發佈相對是不適宜的，反而獨立出來到單獨一個 Site 當中，透過單一獨立的網址直接進入，成為一個 Collection 會更好，所以我也申請了幾個網站網只來收集不同的主題內容。 在 metaubuntu 當中主要是收集我覺得我自己在使用 Ubuntu 的時候會使用到一些說明與內容，我想只要慢慢累積起來，應該會是不錯。現在只有一個使用者比較常查詢的 " Ubuntu 6.10 Edgy install Beryl " 的翻譯文件與另外一篇對岸論壇使用者 所收集的安裝資訊 ，前一篇原文是來
Read More ...